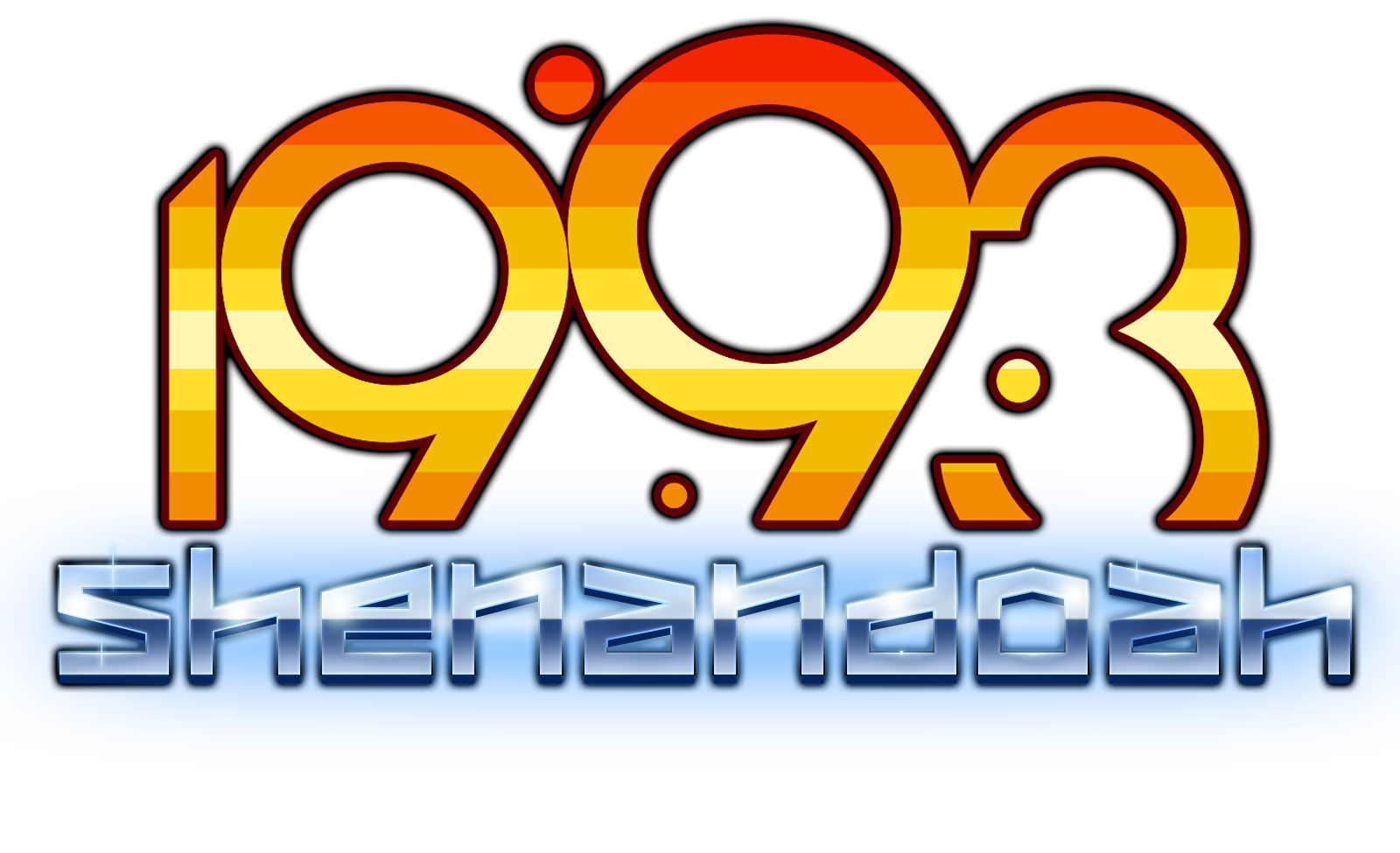 “Yes, this looks like it came straight out of an Amiga computer in 1993" 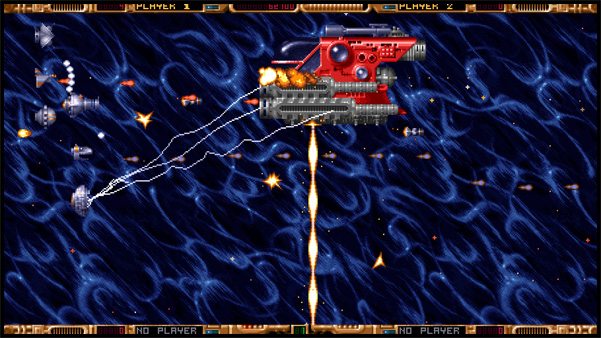 “A must for retro game lovers" 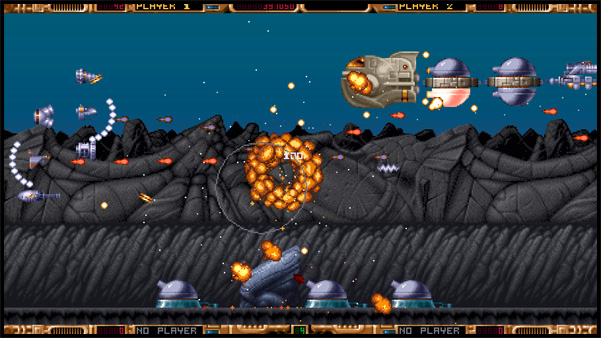 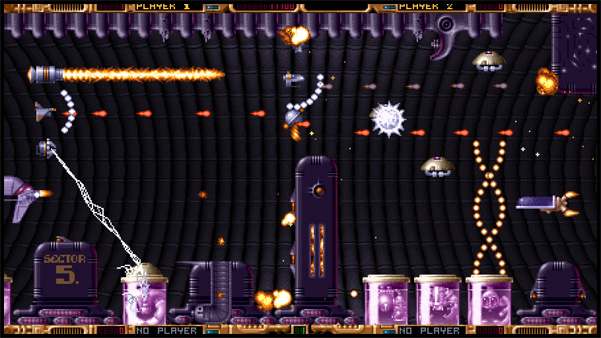 “1993 Shenandoah does stagger with its stage design"

“The weapon arsenal is unrivaled”

“1993 Shenandoah does stagger with its stage design"


1993 Shenandoah is a testament to that. 1993 is a classic shoot em up celebrating games like Gradius, R-Type and Xenon II.

Once upon a time, 1993 to be exact, four teens from Sweden were developing their own side-scrolling shooter for the Amiga 500. Everything was great, the game was almost done, a publisher was secured and there were previews of the game in magazines made out of paper. The sun smiled at the group, until one day, a day when everything was caught up in teenage drama and the team was split up. This also meant the end of the game. It was boxed up, and placed in the back of some place where they stored stuff. Wish it was somewhere cool, but it wasn't.

22 years later, one of the members from the original four was going through things he should probably throw away if his girlfriend had anything to say about it. He then found the 3,5 floppy that the game was saved on and decided to fire up his old computer and see if it still worked. And much like the 14 year - or however old hamburger that was found by someone somewhere and was still eatable, the game was exactly as yummy as it was in 1993.

Towards the end of the interstellar wars, when chaos spread, one band of elite mercenaries acted more like pirates and looters than actual soldiers. The leader of this group was the notorious and infamous Colonel Nestor.

Without a doubt the biggest prize of their looting campaigns was the 1993 Shenandoah: a device designed to terraform barren planets and making them habitable. What´s more; it´s the perfect tool for breeding an army of chaos and terror! State of the art technology and your superior skills as an acclaimed combat pilot are what will determine the outcome of this conflict

Now, without a proper license for using the Shenandoah; Nestor can´t be allowed to proceed with his domination plans. You must therefore bring the device back to its rightful owner in haste.

The latest in armory and advanced hardware has been assembled for your mission to infiltrate Nestor’s domains and to locate and bring back the Shenandoah. If the device remains in the wrong hands large amounts of royalties will be missed and anarchy and chaos will surely ensue. big corporations rely on you!